Following the trail of Beverly Law, "Sew bevy" is anything bevy makes, sews, designs, constructs, builds, paints, creates or help/assist to produce. Always coming from the essence of bevy's heart & soul, these manifestations are so bevy. She wears many hats in the design industry such as: 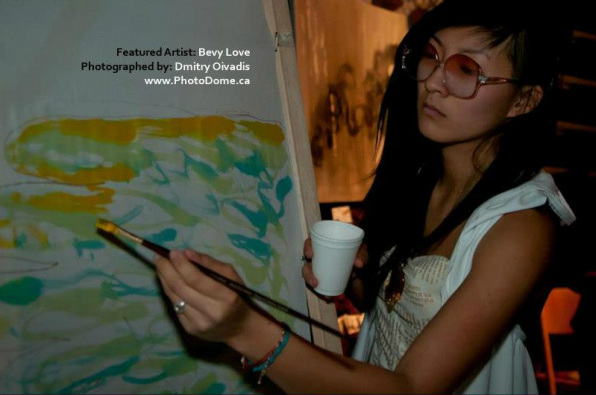 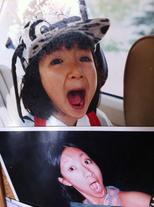 bevys sewing history with design began when she begged her mum to teach her to sew. when the day finally came, candy (rip) taught bevy the simple tricks of tying a knot, sewing two pieces of clothe right sides together, and ending it with another knot. voilà, here were have a pocket! but it did not end there, upon graduating from an academic high school, beverly set out for an education at ryerson's fashion program to follow the hunch her mother left her - style. her first time in design school, she did not expect such vigourous training. beverly studied in & out at ryerson for three years and a Milan summer program before she completed her fashion design education at george brown college in 2010. since then, she has realized her love for costumes, and steered away from the fashion world due to the fact that bevy is not interested in following trends, a fundamental aspect of fashion, but sees costumes as a symbolic way of dressing and expressing one's self. 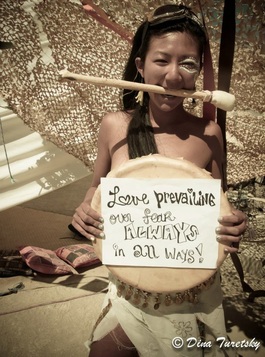 bevy's past projects (2009-2011) includes an exhibition for Toronto's 2nd Nuit Blanche, the Randomland characters and other themes for A.D/D via Circa Nightclub, MuchMusic Video Awards Afterparty Trash Palace staff costumes, Toronto Burlesque Festival's Trixie Periwinkle as Barberella, and jazz maestra and singer Rebecca Pellet via Chris Hunt & Tenet's Annual 80s night at The Rex. Her latest work has been through the fibers of the psy-trance community, such as Frolick's rendition of A Midsummers Nights Psy-Dream at the Big Carrot Rooftop summer of 2011.

In 2012 alone, bevy created costumes for Frolick's community theatre, Little Nemo's Adventures on Toronto Island's Lagoon Theatre, and frolicked with The Indigo Cabaret at Zero Gravity's February Lunacy Cabaret. bevy created a small collective of ready to wear tutus and crinolines that festival toured with Kensington's Faires Pajamas. bevy conducted of number spiritual circles held at Sanctuaire Soul's Sanctury and Alternative Thinking. In February 2012, she co-ordinated the launch of Manifest Community Co-operative (Not For Profit) and was a pattern maker for Margaret Krys Designs Inc, a dance costume designer for youths based in Etobicoke. bevy has been one of the workshop co-ordinator elves for Om Reunion Project and is part of Burning Man's Shamandome camp in Nectar Village.


In 2013, bevy worked with festival camps again like Om Reunion Project's workshop dome, safer space dome, tea tent, and the sweat lodge at Open Mind. She also joined and contributed weaving energy to the Fire Lodge Lynn Andrew's Annual Joshua Tree Gathering, where she was ordained in May 2013.

bevy is currently working in the film union industry in Toronto. 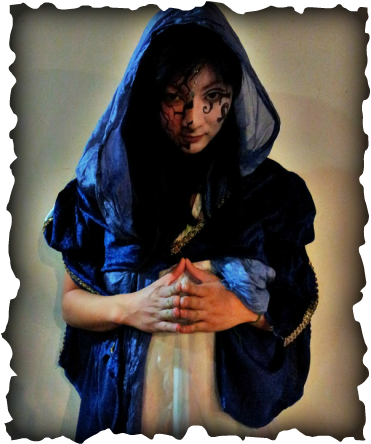 Not only a sewing goddess in the design realm for that matter, bevy cosmic designs astrally, spiritual, and mentally. She can weave thoughts and health-directed patterns through Reiki, hypnotherapy and theta healing therapy. Also serving as a light guide and spiritual usher with acclaimed author Lynn Andrews and The Sisterhood of the Shields' Mystery School in Sacred Arts and Training, bevy has been training since 2009 in guided meditations/visualizations to journey into the deeper terrains of the mind and spirit. Ordained in May of 2013, bevy is part of the congregation of the International Spiritual Healers and Earth Stewards. She can lead or assist in various type of ceremonies, such as marriages and memorials. Currently involved with other local collectives, bevy loves the idea of congregating the community to actively share, teach, and learn! bevy one day dreams of manifesting an artist & healing residency/sanctuary. This website is dedicated to highlight bevy's design work. However there is a virtual portal that she has designed to showcase and follow more of her other works including spiritual and community work. Check out ohmybevy.com ! 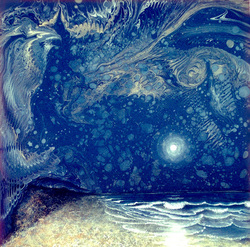 bevy dreams of deepening the intergretion of intentional communities and spiritual families. Meanwhile, bevy is looking to delve more into silk painting and psychedelic deco involving textile arts with techniques such as marbling, spray painting, and stretch fabrics.